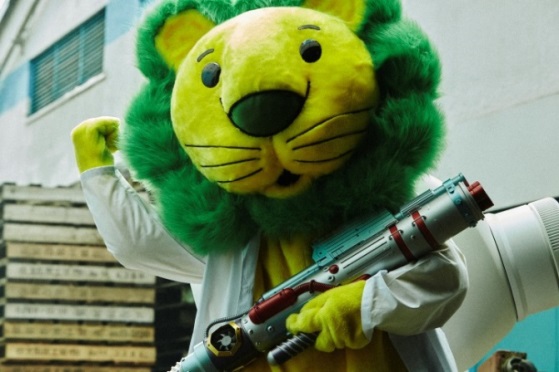 Against this backdrop, the promotional campaign successfully leveraged Lion Corporation’s mascot Lion-chan, alongside consumers’ nostalgic memories of Gokigenyo (“Have a Nice Day,” a much-loved TV show that the firm sponsored for many years), to promote awareness of so-called “zombie odors” and establish Top Clear Liquid Antibacterial as the go-to product with which to tackle them.

Having identified Japanese consumers’ top three laundry odor concerns––garments that have been dried indoors, improperly dried, or left too long after washing––Lion Corporation coined the term “zombie odors,” inspired by these smells’ tendency to “return from the dead” despite repeated washing, along with new experimental data that illustrated the ease with which they are transferred to other garments. The objective was to promote discussion of laundry odors among the general public.

The April launch was accompanied by zombie movie-themed online videos that targeted both mainstream appeal (by evoking nostalgic memories of long-running TV show Gokigenyo) and online buzz among fans of Japan’s many wacky, plush-costumed yuru-kyara mascot characters (several of whom were depicted fleeing, and being “infected” by, zombie odors).

Meanwhile survey data on odor concerns and expert tips on how to combat zombie odors in the home were dispensed via a dedicated campaign microsite and official Twitter account, further accompanied by offline events on laundry life hacks for odor-conscious consumers and online comic strips portraying relatable tales of laundry odor woes, all underpinned by scientific evidence.

The aim was to spark discussion of consumers’ own laundry experiences to promote the idea of choosing your laundry detergent based on its anti-odor capabilities. With this goal in mind, experimental data demonstrating two tendencies shared by Japanese consumers’ three most common laundry odor concerns (the tendency to return after washing and to transfer easily to other garments) was used as a basis to coin a memorable new concept: zombie odors.